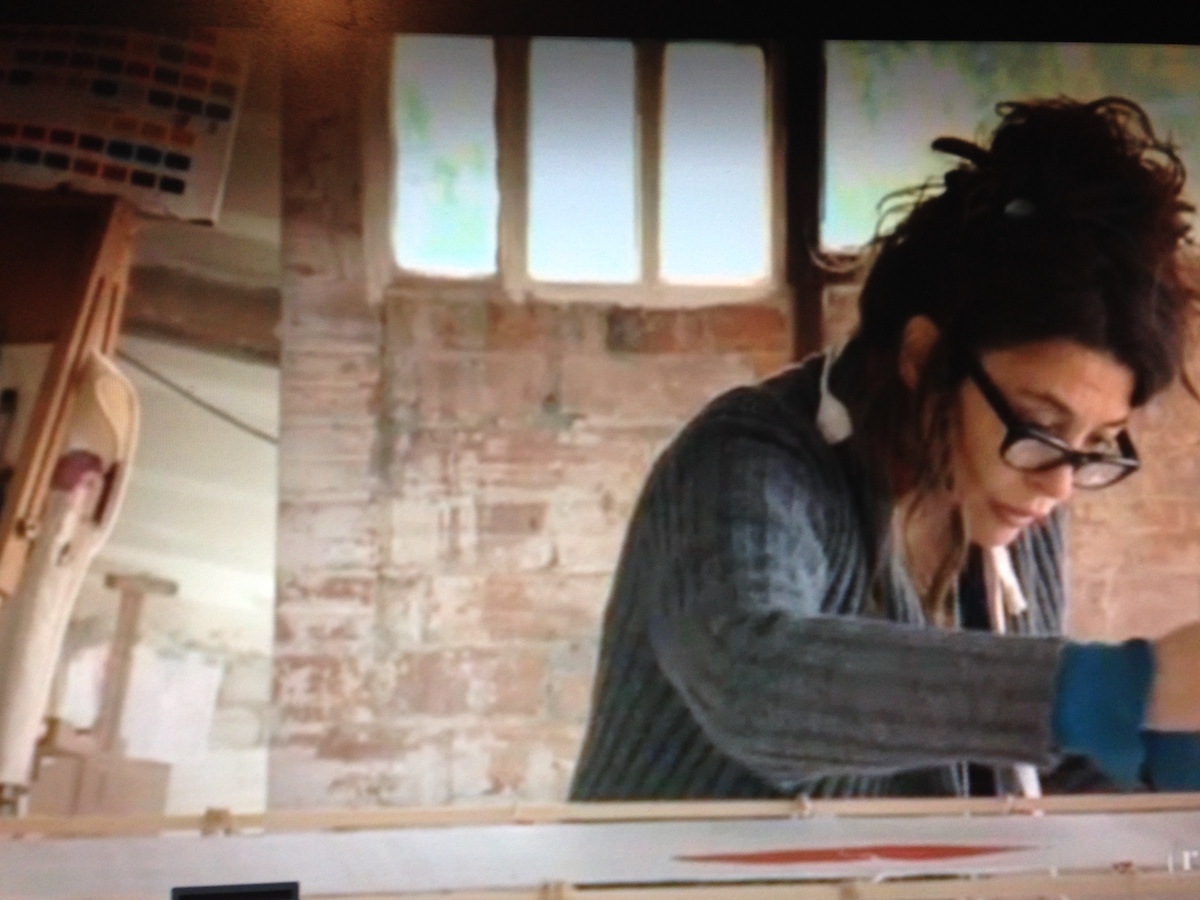 Alejandra Rubies (Barcelona, 1966) currently lives and works between her city of birth and Berlin. In the late eighties, she ventured into fine arts, theatre and photography. She was part of the first group of artists of the legendary “Tacheles” in Berlin after the fall of the wall; she also collaborated with Zbyszek Olkiewicz (Akkademia Ruchu), who influenced significantly the world of theatrical performance. For a decade, during the 90’s, she worked as a set designer and scenographer for cinema, theater and TV, both in Germany and Spain. In 1999, Rubies created “LaSal” experimental art laboratory in the German capital, a space for the exhibition of international artists.

The vast and multifaceted artist’s work is permeated by suggestive and poetic lines. Although a dreamlike and sensual world is always present in her creations, she cannot be defined by any particular discipline, she plays with a constant reconfiguration of matter and format: fabric, wood, silk, photography, video, installation, performance.